Presented at the International Society for Contemporary Legend Research (ISCLR) at University of Georgia, Athens; June 2005. 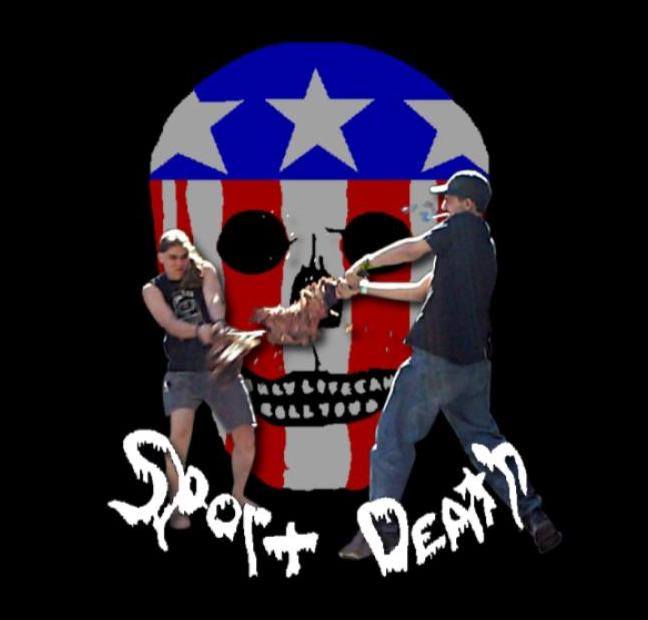 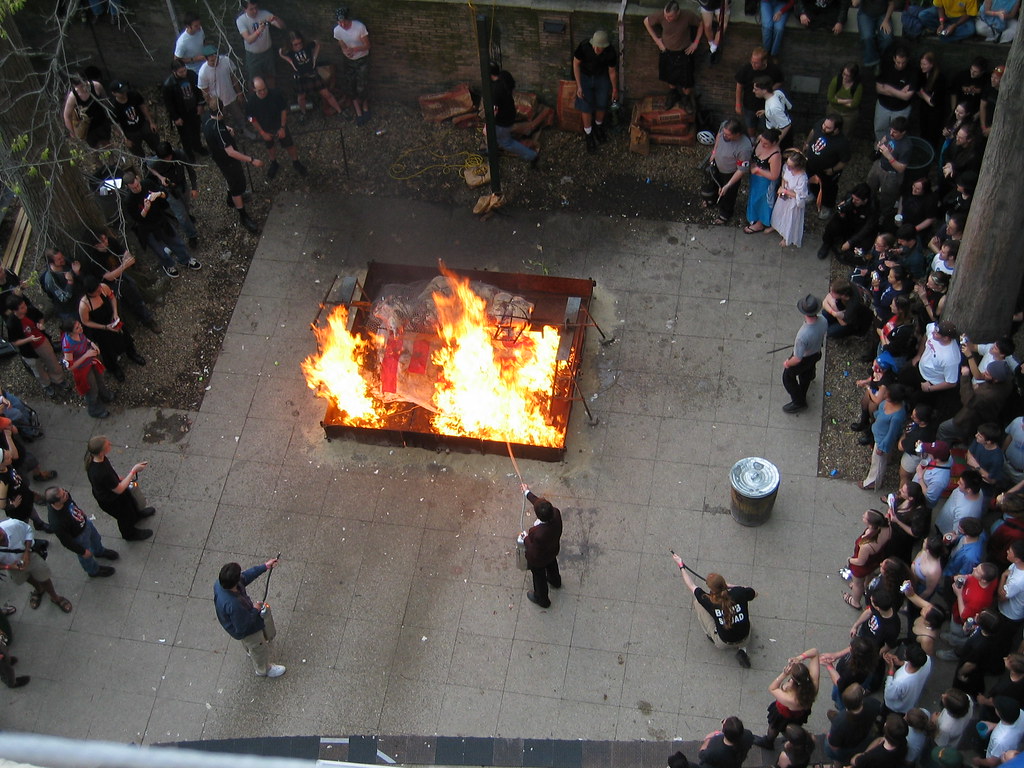 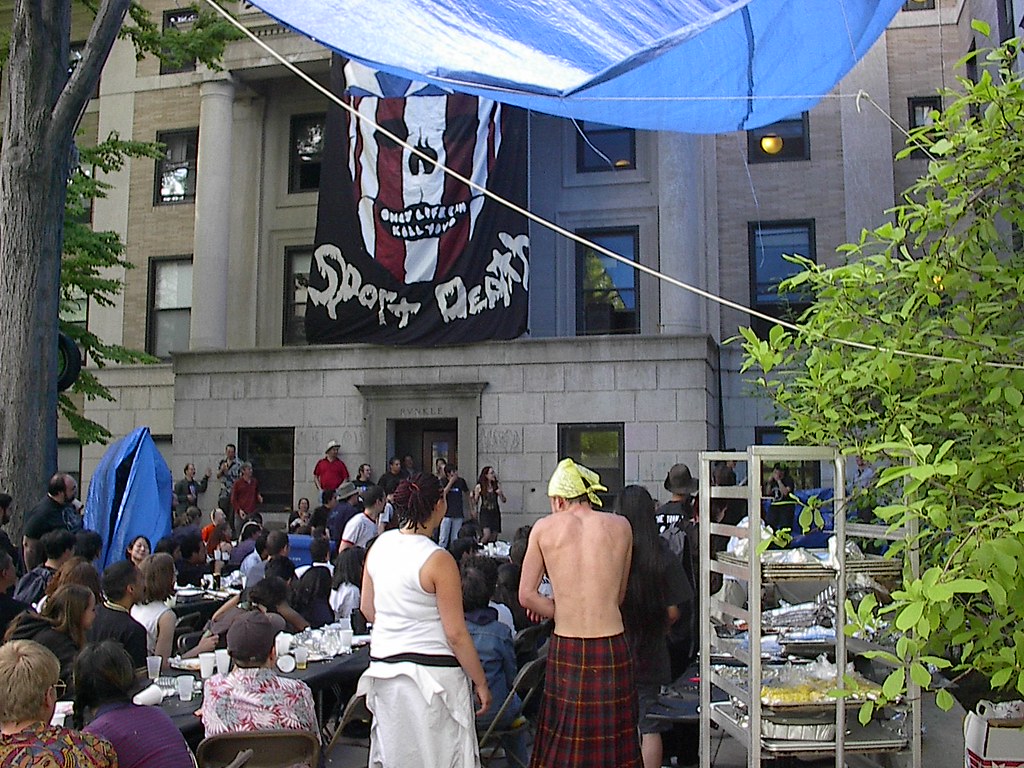 From: How to FATHOMIT (How to Foster Alternatives to Helpless Obedience at the Massachusetts Institute of Technology): MIT Disorientation Manual 1989-90

The interests of the leaders of MIT are fundamentally, and in their eyes necessarily, antidemocratic. MIT is an industry; the freshpeople are its raw material, the professors are its laborers, and the graduates and their patents are its products. As an industry, MIT’s decisions will favor monetary gain over moral appeal when the two conflict. Thus activists will need to resort to direct action if they wish MIT to make a morally principled decision. (MIT will refer to such ideas as “radical and unfeasible”. Housing on the Simplex site was one such radical idea that was forced on MIT by protests. MIT now applauds itself for making a wise decision.)

Merely presenting good arguments to the leaders of such an institution will not persuade them to give credibility to a radical agenda – one which threatens the antidemocratic concentration of power within the institution. Certain “liberal” administrators will express their concern and support on these moral issues, but they can and will do little to directly benefit your cause. Once you have gained a sympathetic ear from an administrator, you may feel like you are being heard so you don’t need to push your issue as hard. You have been co-opted. You have been lulled into feeling that the power structure can work for you. Remember that most of the issues that activists are now working on have been fought for by students for 20-30 years. Administrators have chosen not to act on these issues, and in the meanwhile they have learned how to quietly diffuse your concerned energy.