Google photos made me split this into multiple albums, too many photos.  Most of the photos are Steer Roast, Deli Haus, Rush or other events at the house, others are things like a Meat Market (i think in Talbot) and a bunch of the Boston skyline from the 462 balcony.  Not all of these photos are ones I took; some were taken by others and posted publicly.  NOTE: while most of the metadata is correct, there are a bunch with the wrong dates (for example, I think the Deli Haus in here dated January 2001 is actually the 2003 Deli Haus). 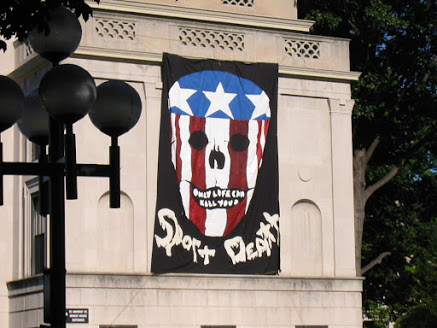